Fannie Mae and Freddie Mac will no longer be charging a fee for refinance loans that was designed to offset the costs associated with the pandemic.

The Federal Housing Finance Agency first announced the fee, purportedly at the request of Fannie and Freddie, last August. Originally, the 50-basis point fee was charged to refinance mortgages over $125,000 if the mortgage was delivered to Fannie and Freddie.

But in April the FHFA announced that Fannie and Freddie were rolling out a new refinance option for low-income borrowers that included a lower interest rate and lower monthly payment. The new refinance loan product waived the adverse market fee for all loans with balances at or below $300,000.

Fannie and Freddie are not lenders themselves — instead, they design loan products that are then offered by lenders. They will then purchase those mortgages from lenders, package them into mortgage-backed securities and then sell those securities to investors. Fannie and Freddie also provide guarantees to investors and advance payments even when borrowers are delinquent on the loans.

The fee was first announced last August and was originally meant to be implemented in September of last year. The actual implementation was delayed until December following an outcry from lenders and consumer advocates. When the fee was announced, the Mortgage Bankers Association, a trade group that represents lenders, said the fee would cost around $1,400 per loan on average.

Last August, the FHFA projected that Fannie and Freddie would record around $6 billion in losses as a result of the pandemic, including $4 billion in loan losses due to projected forbearance defaults and $1 billion in foreclosure moratorium losses.

But now, the FHFA said that the success of Fannie and Freddie’s policies “reduced the impact of the pandemic and were effective enough to warrant an early conclusion” of the fee.

“Today’s action furthers FHFA’s priority of supporting affordable housing while simultaneously protecting the safety and soundness” of Freddie and Fannie, she added.

“It doesn’t make sense,” Bob Broeksmit, president and CEO of the Mortgage Bankers Association, told MarketWatch last August when the fee was first announced, calling the timeline of the fee’s rollout “intentionally punitive and absurd.”

Broeksmit also warned that lenders might opt to raise interest rates or otherwise pass the cost onto homeowners applying to refinance their mortgages. Ultimately, mortgage continued to fall throughout December, before reaching a record low in early January. Rates then rose steadily through the beginning of April and have since fallen again.

Others expressed confusion as to why the fee was only charged on refinance loans if it was being issued due to economic uncertainty, since refinance loans are generally less risky than purchase loans because a lender has an understanding of the borrower’s payment history. An FHFA spokesperson at the time said that it was targeted in that way because regulators did not want to hurt the housing market.

Fannie and Freddie have imposed a fee like this in the past. Back in 2007, Fannie Mae put a 0.25% surcharge on all mortgages it bought from lenders in response to the global financial crisis, which was then just starting to take shape.

By: Jacob Passy for Realtor.com 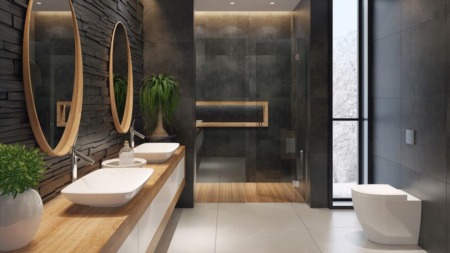 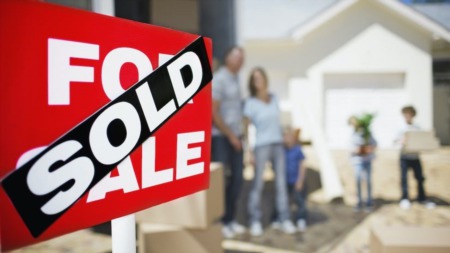