Mortgage rates are at an all-time low, but that’s just too bad for the thousands of potential home buyers who’re missing out on the action due to tighter lending standards. According to Bloomberg News, housing credit availability has reached its lowest level since February 2014.

Back in January of 2019, Ginnie Mae, which is a government-sponsored entity that guarantees loans popular with first-time buyers and lower-income borrowers, reported that 44% of its purchase loans were granted to people with FICO scores of below 700 and a debt-to-income ratio of greater than 40%. But one year later, Ginnie Mae said it granted just 38% of its loans to borrowers with a FICO score of below 700. In August, that figure dropped again, to just 36%, data from the Urban Institute revealed.

The Real Deal reported that the Mortgage Bankers Association index of housing credit shows that loan availability has fallen in eight out of nine months so far this year. The MBA index has fallen by a total of 35% year-over-year to date.

Of course, those with good enough credit ratings can access the lowest mortgage rates ever seen, which makes buying a home more affordable than ever before, if you’re lucky enough. Last week, Freddie Mac reported that the 30-year fixed rate mortgage now averages just 2.81%, a new all time low for mortgage rates in the U.S.. 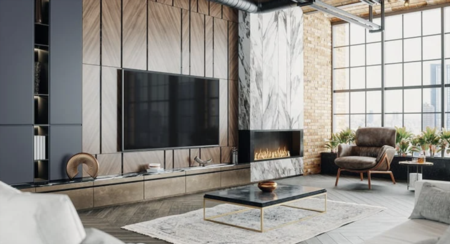 Key Things To Avoid After Applying for a Mortgage

Once you’ve found your dream home and applied for a mortgage, there are some key things to keep in mind before you close. It’s exciting ...Read More 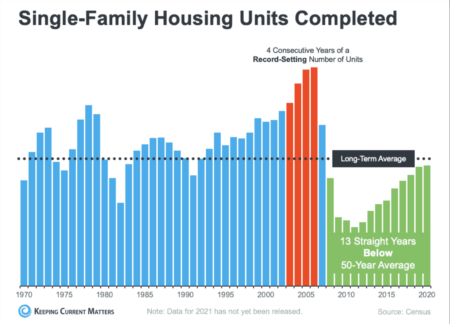 Buyers Want To Know: Why Is Housing Supply Still So Low?

One key question that’s top of mind for homebuyers this year is: why is it so hard to find a house to buy? The truth is, we’re in the ...Read More 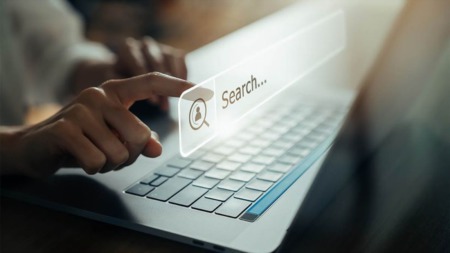 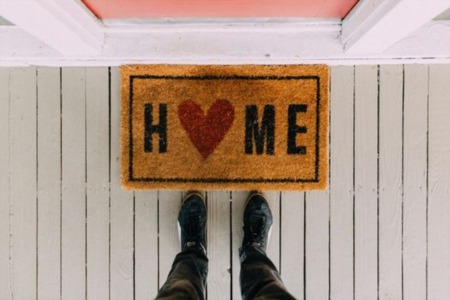 Why You Should Consider Living in Stratham, New Hampshire 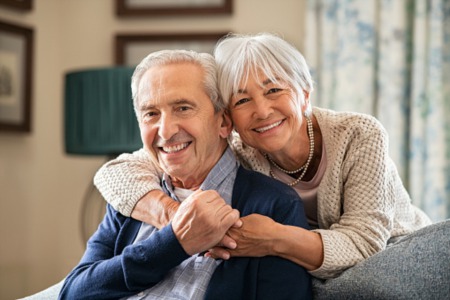 Declutter Your Life: How to Downsize After Retirement