The meteoric rise in home prices isn't slowing down.

The national median home list price hit $370,000 in March—a new record high, according to a recent realtor.com® report. The increase in prices, a 15.6% increase over last year, is a direct result of the severe shortage of properties on the market just as first-time and trade-up buyers seeking larger homes have flooded the market.

There were only half as many homes for sale in March as there were at the same time last year—when the country was already suffering from a gaping dearth of homes for sale. That translates to about a 52% decline year over year, or about 117,000 fewer homes going up for sale each month, compared with recent years. That's partly a result of sellers holding off on listing during a worldwide health crisis and builders who haven't been able to keep up with the demand.

Meanwhile, demand for homes has been strong as people have left tiny apartments and starter homes seeking additional square footage and bigger backyards as the pandemic drags on. Those who had been planning to buy in the next few years moved up their timelines as mortgage interest rates dropped to record lows. And millennials hitting their peak home-buying years flooded the market.

That surge in buyers at a time of scarce inventory allowed sellers to push prices up and led to fierce competition resulting in offers well over asking price.

Median list prices rose the most in the Austin, TX, metropolitan area, where they surged 39.8% year over year in March. That correlated with a 72.7% decline in the number of homes for sale in the capital of Texas. Austin was followed by Buffalo, NY, on the U.S.-Canadian border, where list prices rose 28.3%, and Los Angeles, where prices jumped 24.8%. (Metros typically include the main city and nearby smaller cities and towns.)

The market was also fast-paced. Homes sold in about 54 days—almost a week quicker than a year earlier. Desirable homes at the right prices sold even faster in many parts of the country.

The pressure on buyers might soon let up—a little. As more people are vaccinated and the weather warms up, more sellers might feel comfortable finally putting their homes on the market.

"We historically see more sellers as we approach the spring," says Hale. "We expect that to happen per the usual pattern this year, and we might even see an extra boost in sellers as COVID-19 vaccines become more available, alleviating any health risk concerns that could be holding sellers back."

When supply and demand are more balanced, the wild price increases could slow. In addition, rising mortgage rates will limit how far home-buying budgets can stretch, given that every small increase results in heftier monthly housing payments. That could give buyers more choices, which in turn could help curb the pace of price increases and result in fewer bidding wars.

This doesn't mean prices will fall, but these double-digit increases may not continue.

In addition to the supply boost on the horizon, we could see home price growth slow as mortgage rates rise, says Hale. "Rising rates will dampen affordability and will limit the size of the offers many buyers are able to put on homes."

Written by Clare Trapasso for Realtor.com 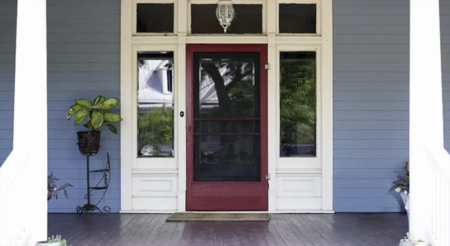 Many homeowners who plan to sell in 2022 may think the wise thing to do is to wait for the spring buying market since historically about 40 percent ...Read More 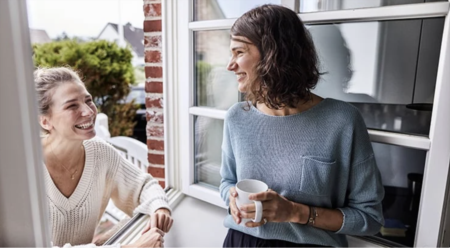 As you plan out your goals for the year, moving up to your dream home may top the list. But, how do you know when to make your move? You want to time ...Read More 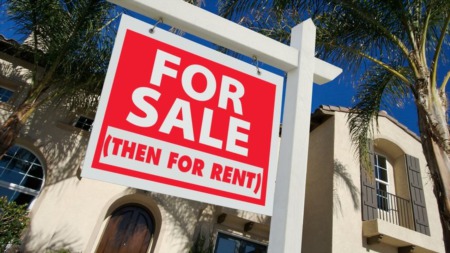 What Is a Rent-Back Agreement? A Godsend to Home Sellers Not Ready to Move

If you’re buying a new home while selling the one you’re currently living in, you’ll definitely be glad to know what a rent-back ...Read More